Wendee has recorded with the finest musicians around... read their bios! 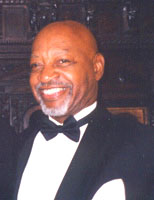 Born in Boston, Paul grew up with music. His mother, Ellastine Lee Broadnax, was a well-known vocal and piano teacher. Paul began as an arranger, working for the Sabby Lewis band. He freelanced on piano and vocals during the 1950s, performing with the Tom Kennedy and Buster Daniel bands. In the 1960s, he began working with bassist Champ Jones and drummer Tony Sarni, an association that lasted 15 years. Paul is the pianist and vocalist of choice for many nationally recognized jazz artists when they are in New England. He has performed with such notable musicians as Clark Terry, Joe Williams, Milt Hinton, and Dorothy Donegan. 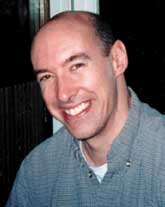 A graduate of Berklee College of Music, Les began playing drums at a young age under the tutelage of his father, Les Harris. He got his first steady gig when he was 15 and since that time has worked with many famous musicians, to include Ray Brown, Annie Ross, Milt Jackson and Marian McPartland. He was the drummer for the jazz vocal group "The Ritz" and recorded on seven of their albums. He toured with the Artie Shaw Orchestra and he performed with tenor saxophone great Scott Hamilton. Currently, Les is a busy sideman performing with some of New England's top jazz artists, including Paul Broadnax. 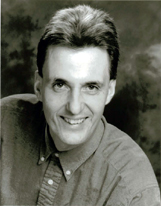 Originally from the Midwest, Steve is a graduate of Berklee College of Music. He is an experienced music teacher and performer, both on piano and vocals, teaching privately and at Berklee. He performs throughout the New England area, frequently with Wendee and many other local musicians. Most recently, Steve has accompanied Diana Ross on the Boston leg of her national tour, and has had the honor of having a room named after him at Berklee College of Music. 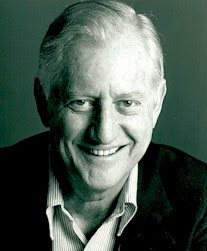 Eddie Higgins, veteran jazz pianist, has in his 46 year career performed and recorded with some of the biggest names in jazz. To name a few: Coleman Hawkins, Jack Teagarden, Stan Getz, Dizzy Gillespie, Wayne Shorter. He plays major jazz festivals around the world and has been the only featured performer invited back 18 times on the SS Norway’s Annual Jazz Cruise each and every year since it started. Higgins is listed in Leonard Feather’s Encyclopedia of Jazz, has over 25 recordings on which he is the leader, and many more as a sideman.

One of today's top clarinetists and a talented tenor player, Ken Peplowski has helped keep the tradition of small-group swing and Dixieland alive. He made his debut at the age of ten, playing locally in his hometown Cleveland, Ohio. He spent several years touring with the Tommy Dorsey ghost orchestra, and settled in New York, playing with the legendary Benny Goodman. Ken backed such noteworthy artists as Mel Torme and Rosemary Clooney under the Concord record label. He also leads his own sets, which include brilliant duets with guitarist Howard Alden. 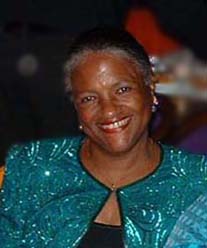 Dotti Anita Taylor is a pianist, flutist, producer, composer, arranger, transcriber, mathematician and poet who has written over 150 compositions. As a flutist, she performed in the first Mary Lou Williams Women In Jazz Festival at the Kennedy Center in Washington, D.C., is Musical Director/flutist for the New York Jazz Flutet, and has her own quartet and seven-piece women's ensemble. One of her newest ventures is playing flute in concert with The Ravel Trio during their 2005 - 2006 season. She has recorded with the Ted Dunbar Quartet, Jason Lindner Big Band and Keisha St. Joan. Dotti began her study of piano at age 3-½, studied at the Caputo Conservatory of Musical Arts, the Juilliard School of Music-Prep. Dept. and received a BA in math and MA in music from Queens College. As a pianist she plays with the Tonal Artistes Orchestra, Ray Abrams Big Band and serves as a sub in the Harlem Blues and Jazz Band. She is the recipient of several NEFA Meet The Composer grants. After serving for several years as ConcertProducer/Board member/Treasurer of an organization called International Women In Jazz, she is now the President of this growing organization. 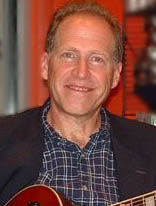 Born and raised in New York City, Bob was influenced by great guitarists such as Herb Ellis, Joe Pass, and Django Reinhart. He attended the prestigious Berklee College of Music and he performs in New England with various small jazz groups, including Wendee's, and big band orchestras. 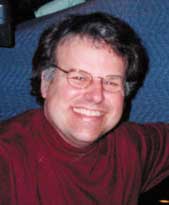 Born in Omaha, Nebraska and raised in Washington, D.C., Marshall moved to New England in 1979, where he quickly became one of the most sought after bassists in the area. His reputation as a swinging and sensitive musician landed him recording dates with Anita O'Day, Monty Alexander, Tommy Flanagan, Dave McKenna, Ruby Braff, Scott Hamilton, and Gray Sargent. He has also performed in top jazz festivals in the U.S., Canada, Europe, and South America, and has toured with Tony Bennett.