It’s 11 a.m. on a Tuesday morning, mere hours before Wendee Glick is due to hit the stage in Methuen, Mass., for her CD release party, and Glick doesn’t know whether she’ll have a clarinet player for her performance.

But she’s not. She’s cool. She’s calm. She’s in control. Much like the jazz she performs, she goes with the flow and lets mature take its course.

There’s something mysterious and sexy about that randomness and eclectic nature of jazz, and the same can be said of Nashua resident Wendee Glick.

“Jazz is just interpreting the song your way,” Glick said as she patiently awaited word on whether she’d have a clarinet player for her performance. For the record, she did get one. But regardless she would’ve survived with flying colors.

Glick just released True Colors, a mix of classics ranging from the title track to
“What Are You Doing the Rest of Your Life?” composed by Michel Legrand.

Most of the songs chosen for True Colors revolve around a color theme, from “Orange Colored Sky” to “Blue Moon” and so on.

And much of this album is filled with memories of Glick’s sister, who passed away 11 years ago.

The album art was drawn by Glick’s sister and the song “Deep Purple” was her sister’s favorite song.

Glick fondly remembers singing “True Colors” along with her sister when the two were younger.

Glick’s voice is masterful throughout the album. She’s able to instill her own beauty and style into songs that have been sung for years and make them seem fresh again.

She’s easy listening – though she shies away from that term – which allows for even the most novice jazz listener to appreciate the art form.

And though the life of a jazz vocalist isn’t all glitz and glamour in the wood of New England, Glick does notice a trend beginning. Older pop stars, like Rod Stewart and Patti Labelle, are releasing jazz albums, and some of the younger faces in the crowd are requesting jazz songs for Glick to sing.

Jazz has never truly grabbed the lime-light, but “it’s a cycle,” Glick said. “Diana Krall is a favorite.  Tony Bennett is back. People might not be jazz listeners, but they like the good music.”

Back to the Reviews page. 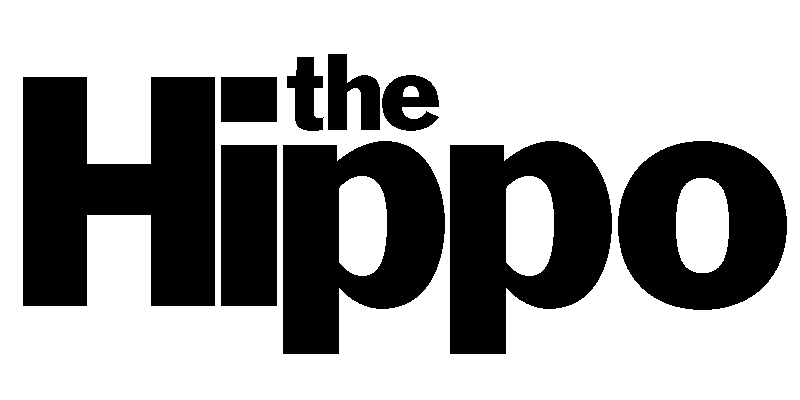